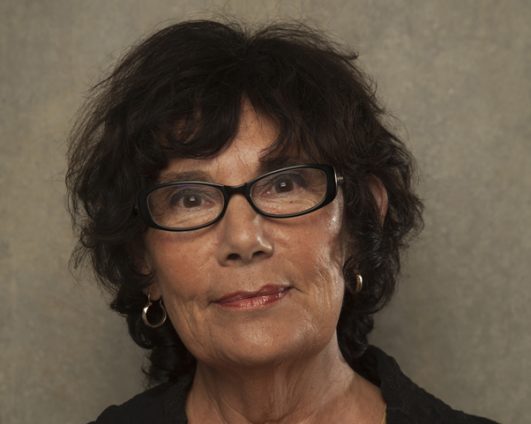 Barbara Drucker received her MFA from UCLA where she is currently the Associate Dean of Community Engagement & Arts Education; Founding Director of the Visual and Performing Arts Education (VAPAE) Program in the School of the Arts and Architecture; and Professor of Painting and Drawing in the Department of Art.

Drucker is a recipient of the prestigious George A. and Eliza Gardner Howard Foundation Fellowship in Visual Art, Brown University, Providence, RI. In 1994 Drucker co-founded FIG (First Independent Gallery) in Santa Monica, CA; then from 1996-2001 founded and directed The Living Room: Special Projects in Contemporary Art, an alternative exhibition space in Santa Monica, CA. Drucker is currently a member of JTAG, an artists’ collective based in Joshua Tree, CA.