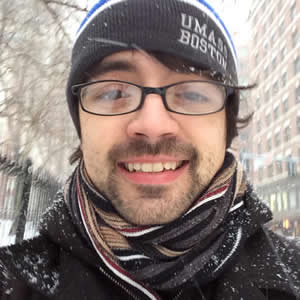 Conrado Santos is the Lead Coordinator for the Student Immigrant Movement (SIM), a Massachusetts-based organization of undocumented immigrant youth founded in 2005. A veteran of the immigrant youth movement, Conrado has been undocumented since he first came to the U.S. in 2002, and has organized with other youth since 2006 when he first joined SIM. Having been in the trenches for most of the movement’s work since its inception, Conrado believes that the next era of political organization for our movement requires a serious and sharp pivot to disciplined political education, democratic structuring, and community building at a deeper and more localized level. Since being asked to lead SIM in January 2016, Conrado has worked to pilot and model new structures that can be replicated across the country. In his organizing, Conrado specializes in political theory and structural development.