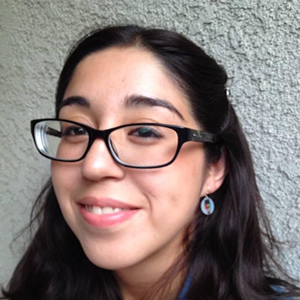 Ingrid began working at the Institute for Immigration, Globalization and Education (IGE) in May of this year.  She graduated from UCLA in 2010 with two BA’s, one in Study of Religion and the other in International Development Studies.  She was born and raised in Los Angeles by her single mother after her father and one of her brothers were deported back to her family’s native country of El Salvador. She is the youngest of nine kids, four of whom were born in El Salvador. As the first in her family to go to college she has made it her goal to be an example to her family and other members of her community who desire higher education, but feel overwhelmed by the application process. She believes working with IGE will enable her to help other youths with similar backgrounds attain better access to education, allowing them more opportunities for success in a higher institution setting.