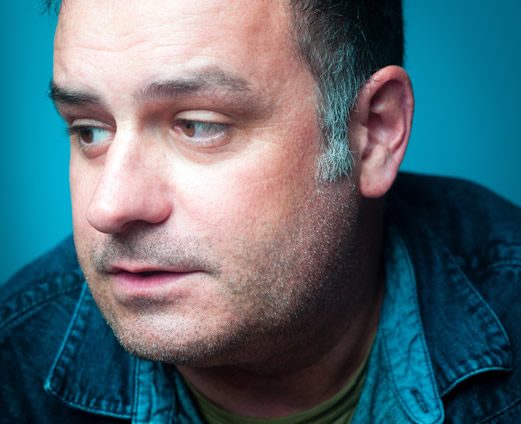 With support from the Mac Arthur Foundation, Jean-Michel Dissard directed and produced I LEARN AMERICA a documentary that follows five recently arrived young immigrants – with various legal statuses – over a personally tumultuous year in an American high school.

Building on the needs and creativity of local and national allies, Jean-Michel launched the I LEARN AMERICA project to connect the stories in the film to students around the country and to amplify the voice of the young immigrants in our classrooms. Through personal storytelling and exchange of shared experiences, in-school screenings, cultural events, workshops and less formal youth-led activities in carefully chosen cities, the project sparks “home-grown” discussions to increase understanding and “welcoming” for young immigrants. Last school year, 20 schools throughout the US, France and Central America got involved in the pilot run of the “human library” inspired by the stories in the film – SEE: http://ilearnamerica.com/human-library/ – This semester already 50 more schools, 7 school districts and numerous colleges of education have joined the project.

Jean Michel often jokes that the I LEARN AMERICA project is his excuse to relive/fix his high school years when he migrated from France to Arizona… From a village of 2000 to a high school of 2000 … Confusing times… Even the food got renamed… French fries, what’s that??? He is now a dual citizen.