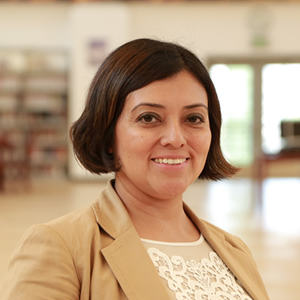 Leyda W. Garcia was born in Guatemala and emigrated to the USA when she was in 7th grade. She attended Stanford University where she earned a B.A. in Psychology and M.A. in Education with a focus on language, literacy and culture. She began her teaching career in 1998 in San Mateo, CA as a bilingual educator.  In 2000 she returned to Los Angeles and worked for both the LAUSD and the Montebello Unified School District where she became an assistant principal and eventually a principal. Ms. Garcia graduated from the UCLA’s Principal Leadership Institute in 2007. She joined the amazing UCLA Community School team in 2009 where she has served as principal. Ms. Garcia is truly honored to be back in the community where she grew up, working with families with similar stories of struggle, strength and perseverance.