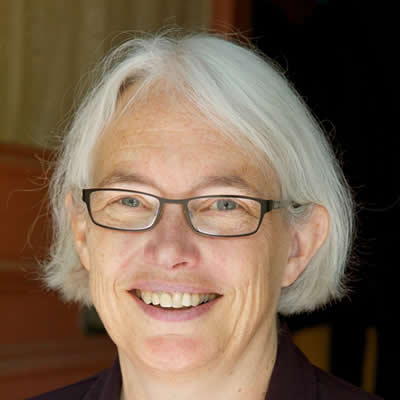 Dr. Mary C. Waters is the M.E. Zukerman Professor and former chair of Sociology at Harvard University. Her work has focused on the integration of immigrants and their children; the transition to adulthood for the children of immigrants; intergroup relations; the measurement and meaning of racial and ethnic identity; and the social, demographic, and psychological impact of natural disasters.  The author or co-author of 11 books and over 75 articles, she is an elected member of the National Academy of Sciences, a fellow of the American Academy of Arts and Sciences, and the American Philosophical Society. Her study of the children of immigrants, Inheriting the City: The Second Generation Comes of Age (with Philip Kasinitz, John Mollenkopf and Jennifer Holdaway) (Russell Sage Foundation, 2008) won the 2010 American Sociological Association Distinguished Contribution to Scholarship Award, the Mira Komarovsky Award of the Eastern Sociological Society, and the Thomas and Znaniecki Award of the International Migration Section of the ASA. Waters is currently the chair of the National Academy of Sciences Panel on The Integration of Immigrants into American Society, and she is collaborating on a study of the role of government assistance in the integration of Latino immigrants in three American cities.  She also leads the Risk Study, a longitudinal study of survivors of Hurricane Katrina.